Name “FUSAKLE” comes from the word the older generation used to call socks. The founder of this Slovak brand, Jan Angus, got the idea of his business thanks to travelling abroad. Indeed, anytime he was looking for souvenirs he was not satisfied buying a mere trinket that would stay on a shelf getting dusty and useless.

Slovakia has a history in the textile industry, so, it seemed that starting something in this branch should be possible. When Jan showed his first prototypes of socks to his friends in 2015, they were not enthusiast and tried to dissuade him. He persevered and after several trials to improve the whole design, in September the same year, socks were finally ready to meet their first customers. Jan rented a booth at the market “Dobrý Trh” in Bratislava, and was pleasantly amazed by people’s reactions.

In 2016, Fusakle found a national distributor that helped the brand to achieve a fast growth. A year after, over 20.000 people participated to the appeal to co-create new designs celebrating folk motifs from all parts of Slovakia. This was a great success and the Folk collection has been adding new models since then.

Fusakle opened their first showroom in Bratislava last year, where customers can find all the collections of socks in one place, but also t-shirts and hats. These additional products represent a new stake for the brand. In fact, they are not made by Fusakle itself but by other Czech and Slovak young brands that Fusakle wants to support by giving them more visibility. The brand has a vocation to be and to defend Made in “local”.

In 2018, Fusakle came with a limited collection to commemorate 100th Anniversary of the creation of Czechoslovakia. As a well-known brand amongst younger generations, choosing to celebrate this special anniversary was a strategic choice to communicate to the young minds the importance of remembering historical facts and people that made history. The socks designs are representing for the Czech part, the 1st Czechoslovak President Tomáš Garrigue Masaryk and for the Slovak part, a politician, diplomat and aviator Milan Rastislav Štefánik. Design on the third pair is the combination of Czech lion and Slovak double cross, as a symbolic representation of the effort of these two men.

A new theme “Večerníčky” was recently launched (on the top picture). This colorful collection represents different well-known Czechoslovak cartoon characters, like Ferdo Mravec, Vila Amálka, Bob a Bobek, Pat a Mat, amongst others. At KITnDO, we found that together with Folk and Tatry, these collections have a particular place for Czechs and Slovaks living abroad as they’re creating automatically an emotional connection with their origins. In fact when we were presenting them at our booth at the Slovak Heritage Festival in New Jersey, the reaction of people was most likely similar to what Jan experienced at his first time in Bratislava. People began to talk, the socks were the real conversation starter.

Since the launch of our store in May, customer can find Fusakle in the selection of Slovak and Czech goods. If you are open minded, happy and looking to express your personality by what you’re wearing (which is the philosophy of the brand), please share the picture of your socks in different parts of the World, and mark it with #fusakle and #kitndo.

Our mission is to enable you to keep in touch with your cultural background (such as native country or culture of your ancestors) through local connections and community, everywhere in the World. This blog is made to develop topics such as cultural diversity, traditions, living abroad, etc. and have a space for the mutual discussion. 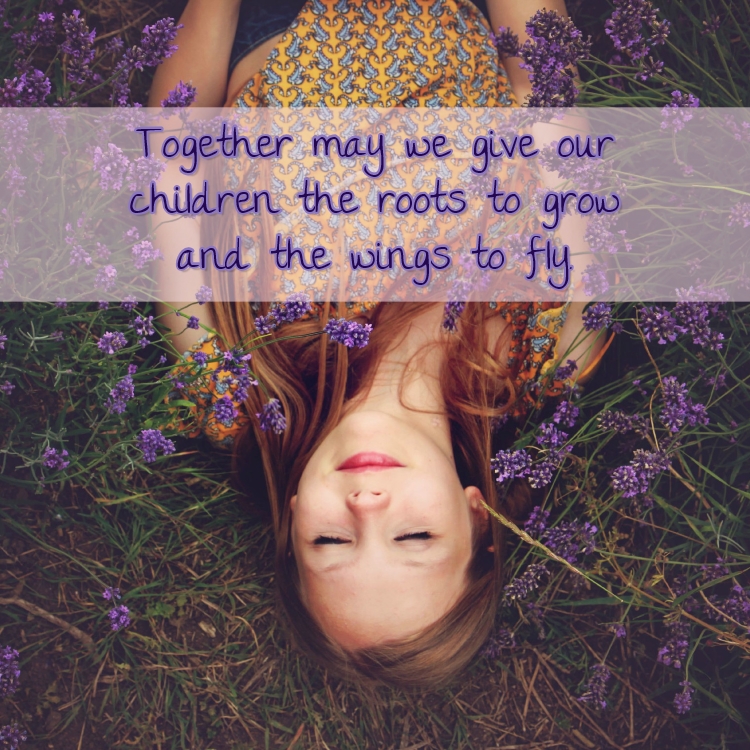